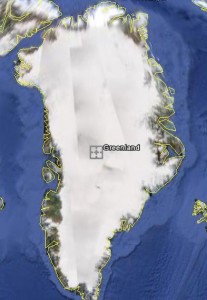 I've got a dream. One day i'll wake up on the way to airport. And in several hours i will drink a cup of nice coffe with a muffin in... Greenland. Yes. In Greenland exactly. Why? It's better not to ask. I don't know. Why do i like chockolate? Don't know. Why do i want an ice-cream? Just want and that's it. The same with Greenland... It's so funny... Just look at the name. Green Land... Its completely white! The guy who named it like this, probably never seen satelite's pictures.

The main nationality there are eskimos. They occupy approximately 15% of all territory of the island. By the way, almost 10% of all ice in our planet is concentrated in Greenland.

They call them Kalaallit Nunaat, meaning «Land of the Greenlanders». 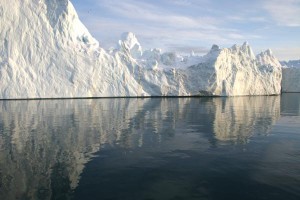 Greenland is not a cheap destination, but few places combine such magnificent scenery, such clarity of light and such raw power of nature. Vast swaths of beautiful, unfenced wilderness give adventurers unique freedom to wander at will, whether on foot, by ski or by dogsled. With virtually no roads, transportation is expensive, but splurging on helicopter and boat rides is worth every penny. These whisk you over truly magnificent mountainscapes and glaciers or through some of the planet's most spectacular fjords. Greenland also offers world-beating but charmingly uncommercialised opportunities for sea kayaking, rock climbing and salmon fishing.

3 thoughts on “Coffee in Greenland”