Actually, the tour is not completely euro. Just a little bit... Eastern Europe was never considered as Europe by most of Russians. Well. Let it be Balkan' fly&drive trip — doesn't matter. I love travelling! 🙂

It's a real adventure... 6-7 men in a confined space during 1,5 month... Uuups. I'm wrong again. It's not 1,5 month. We have to spend time together while travel only (not more then 2 week totally). All other time everybody can live wherever they want. The team is nice and spirited. Even too much sometimes... To peak the truth, everybody are little bit nervous about this combination as «Leha+Timur» because of it's irreversible destructive consequences... And here we are: 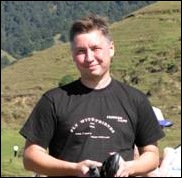 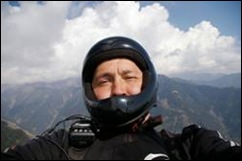 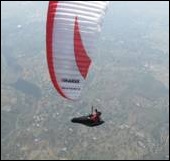 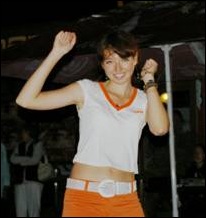 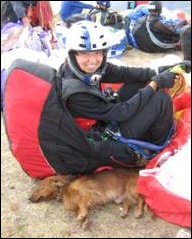 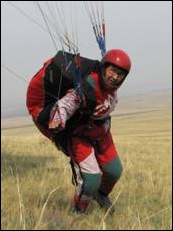 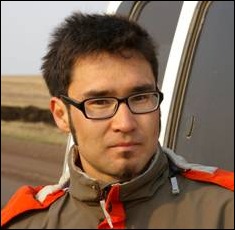 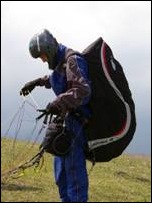 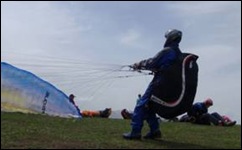 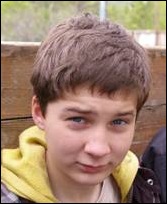 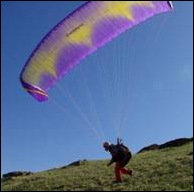 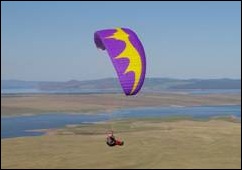 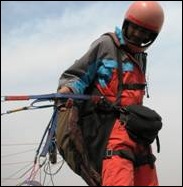 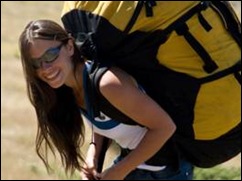 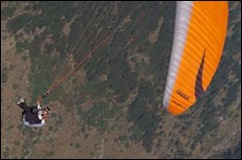